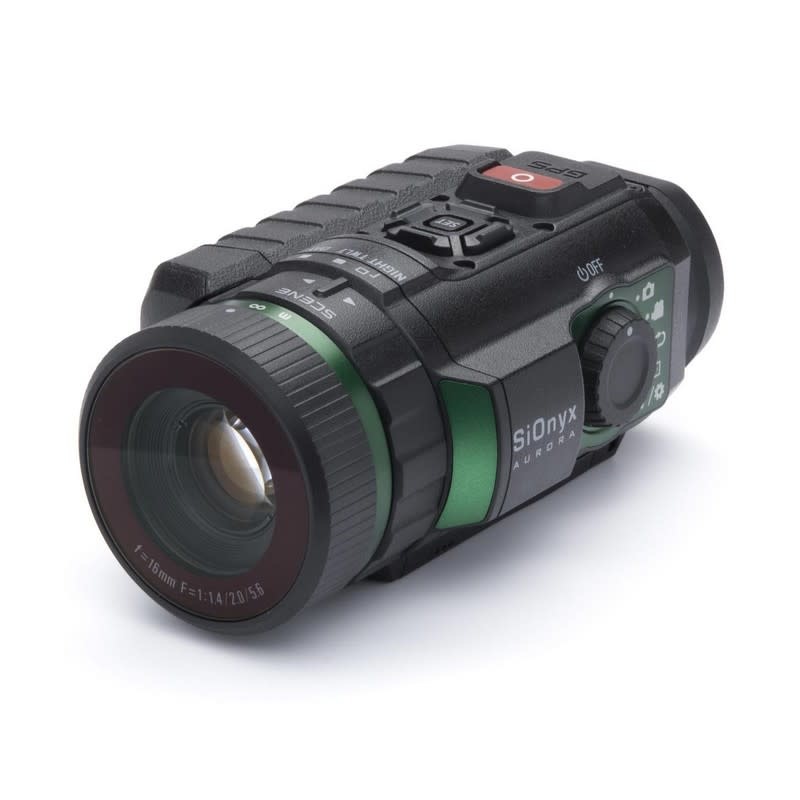 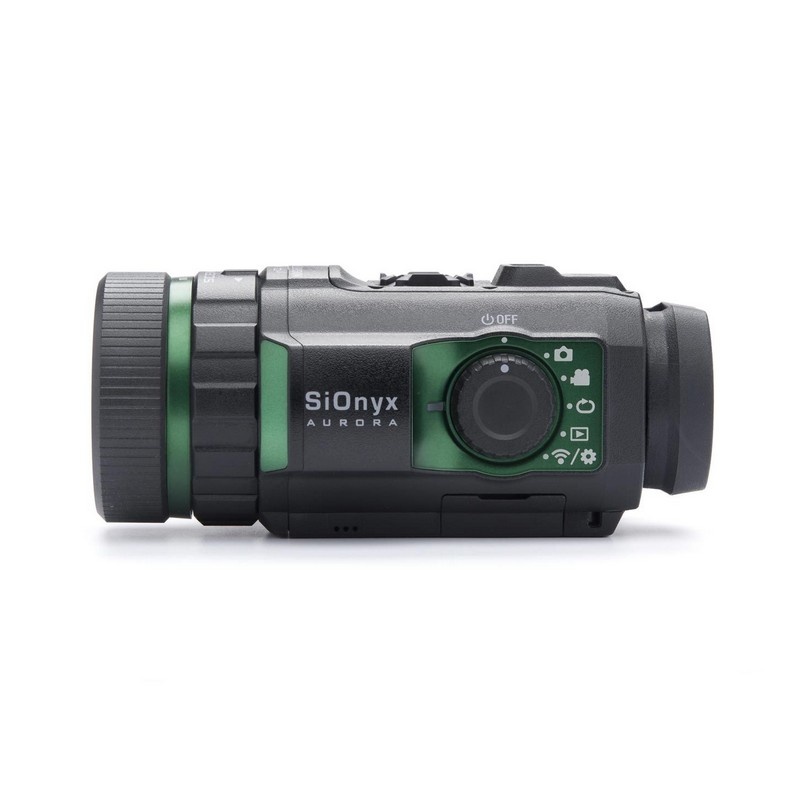 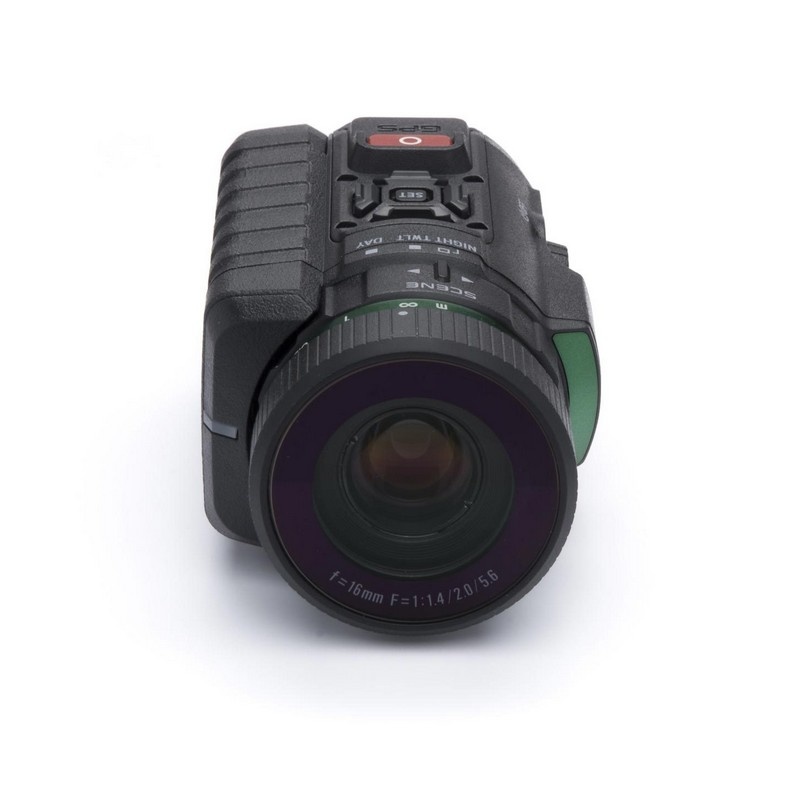 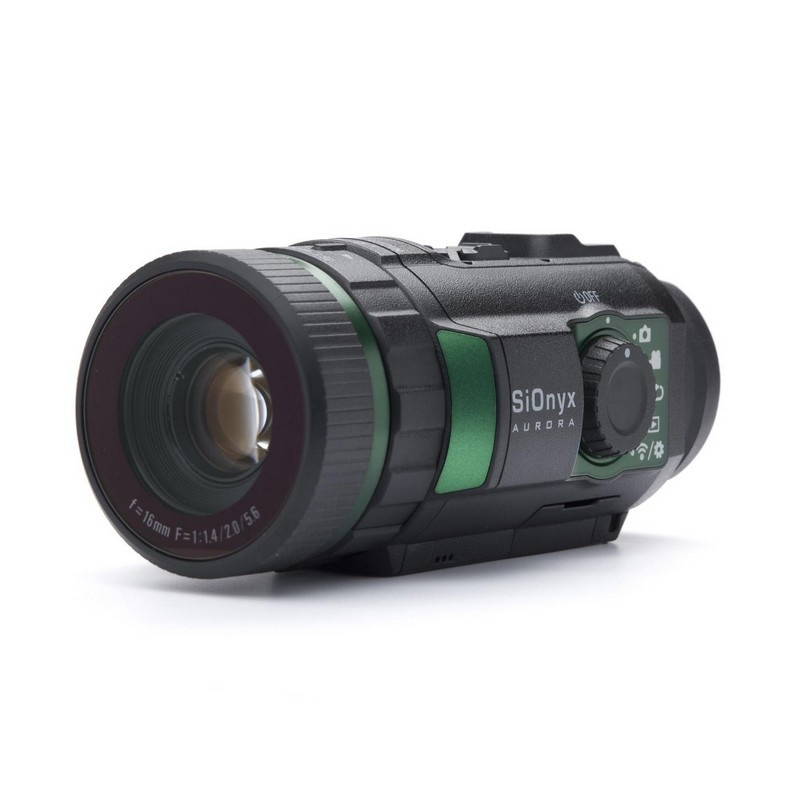 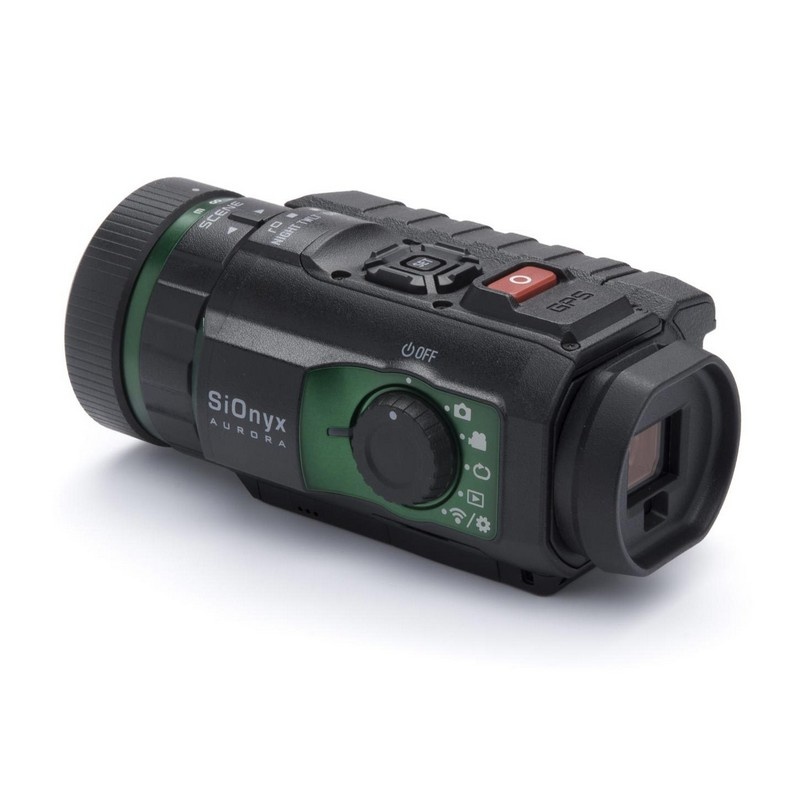 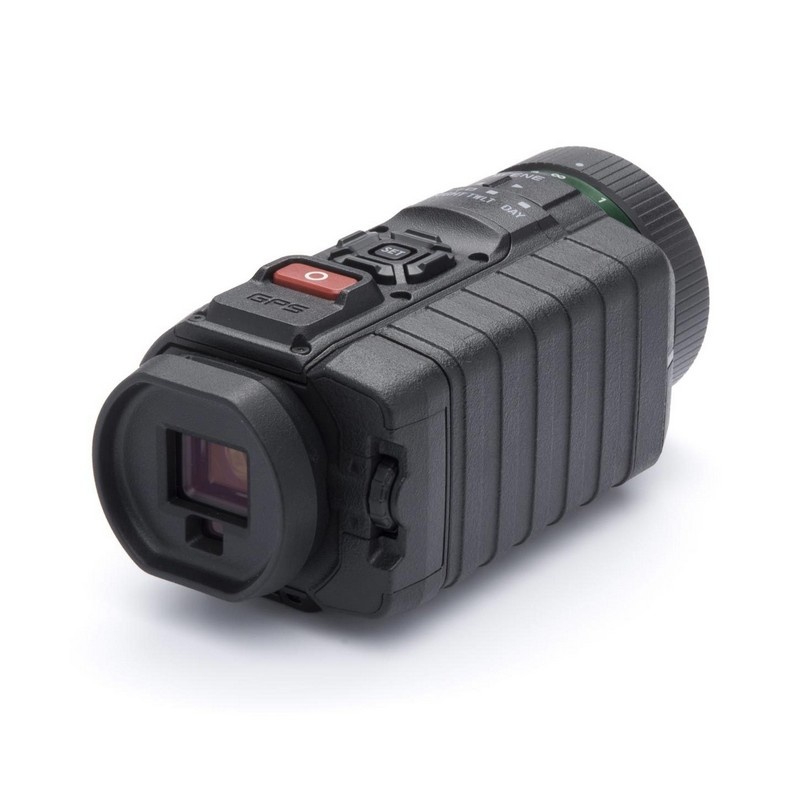 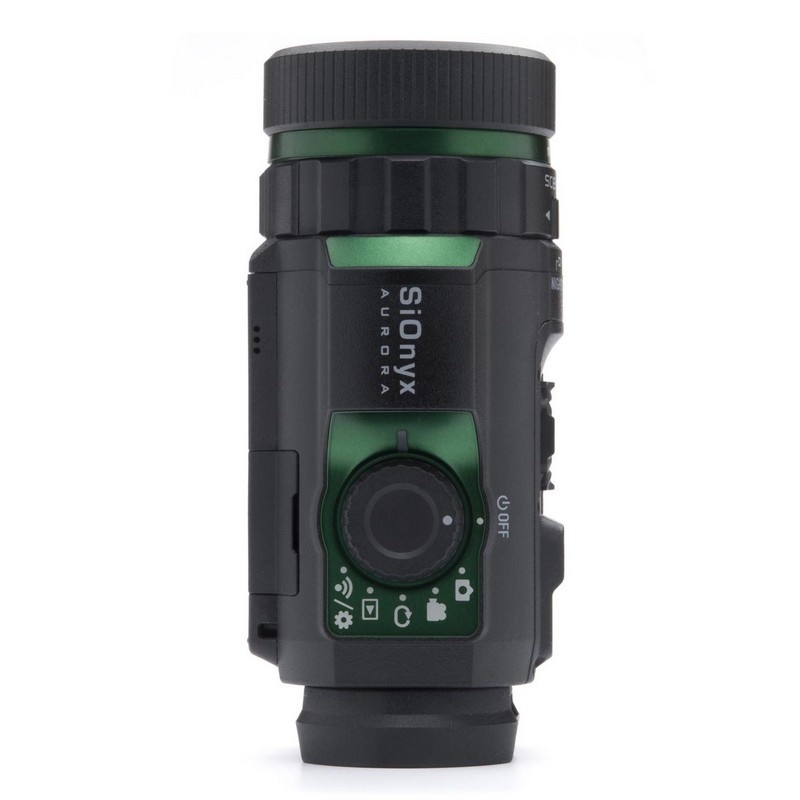 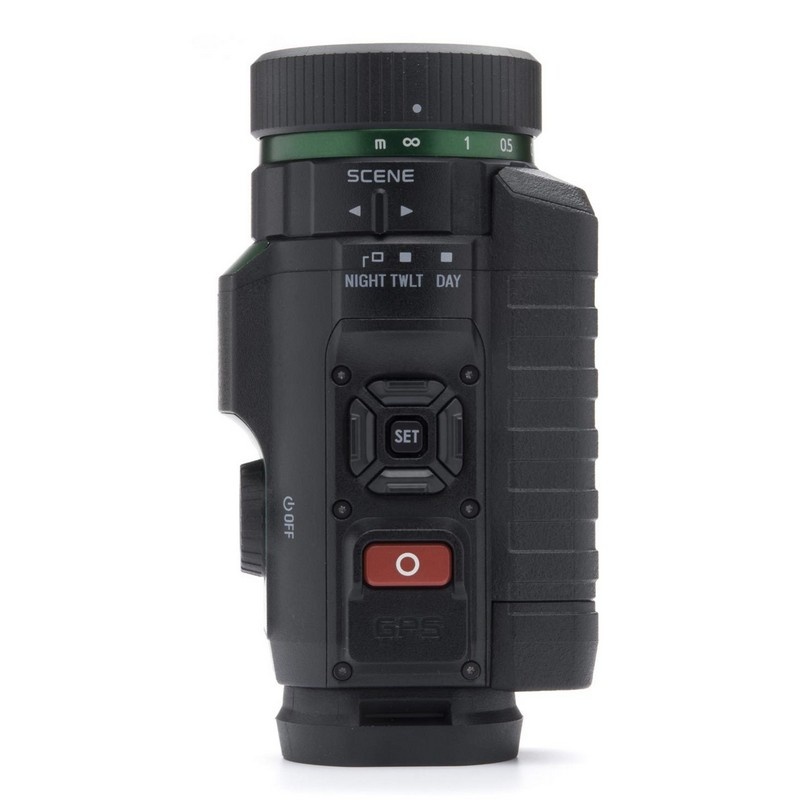 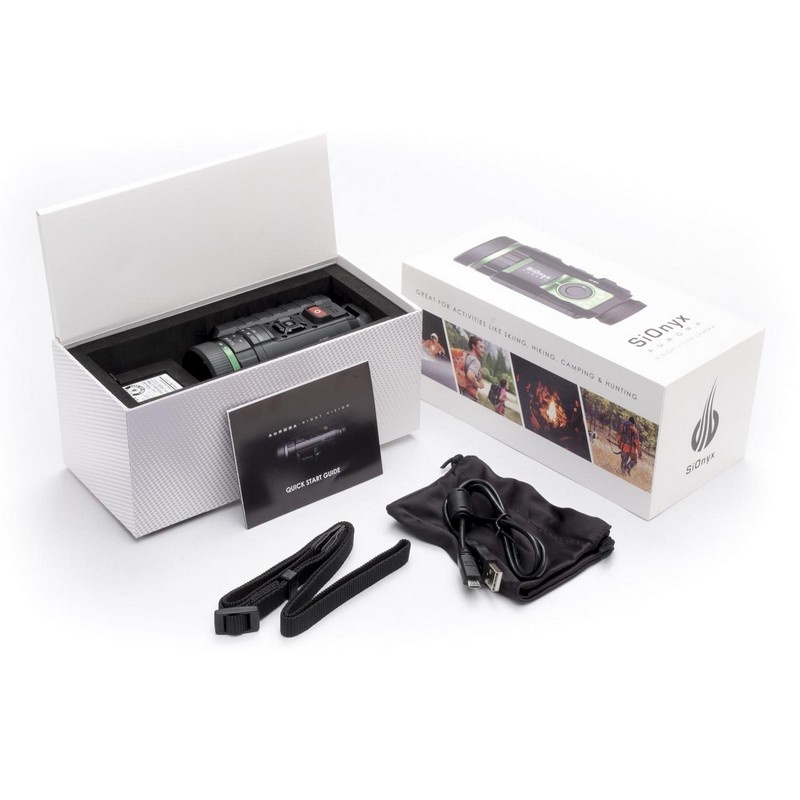 The most versatile Day/Night Camera ever, Aurora’s multiple mounting options are ideal for hunting, boating, nature watching, First Responders and other night-vision activities.

See what you’ve been missing. Color night vision gives you the power to capture all the excitement when other cameras can’t.

The Camera that never Quits

The night holds a million stories. Show and share yours with the one camera that’s “Always On.” Looks like you’re going to need a bigger bucket list.

Use your mobile device to control your Aurora, remotely view what your camera is seeing, and easily share capture moments with friends and family.

Into the Wild with Aurora

Our planet abounds with beasts, birds, and creatures to delight the senses and appetite. You like to explore the ends of the earth for hunting, research, or simply to experience the wonder of spotting an exotic or endangered species in the wild. Day or night, the Aurora from SiOnyx can bring you closer to the game.

Whether it is hogs or deer, many animals forage during the dark, making it prime hunting time. Don’t let nightfall cut the hunt short. Used as a camera, a way-finding device, or attached as a weapon scope, Aurora’s superb low light and sensing capabilities allow hunters to stalk and track in both pre-dawn and post-dusk hours without spooking prey.

Prior to the 19th century, bird-watching was typically accomplished with a gun, and unfamiliar species were identified only after the corpse rested in the birder’s hand. While binoculars took birding into the 20th century, the Aurora has propelled it into the 21st. Compact and lightweight, the Aurora’s high-definition color and 3X zoom capabilities capture every detail of our winged- friends during the day. With incredible night vision imaging, birders now have the ability to capture nocturnal sightings as well.