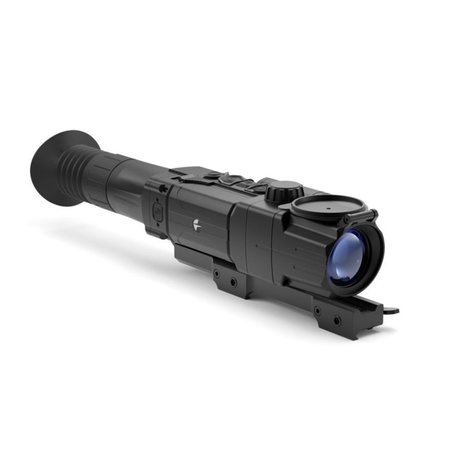 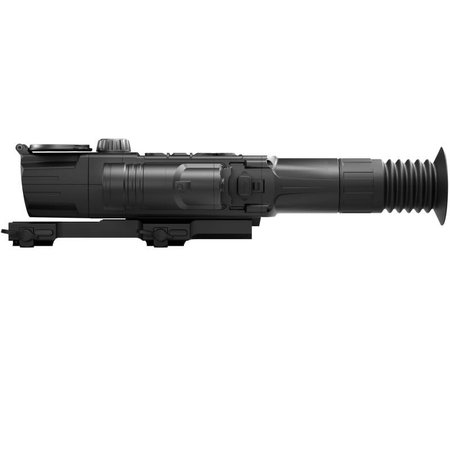 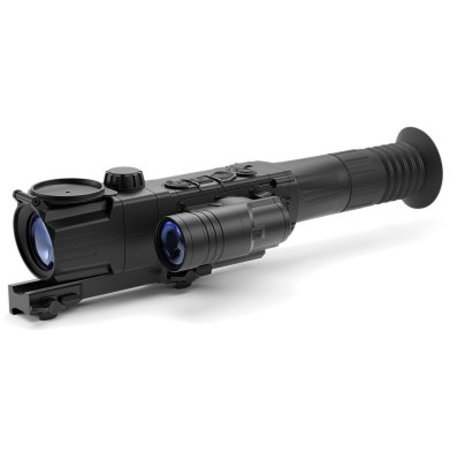 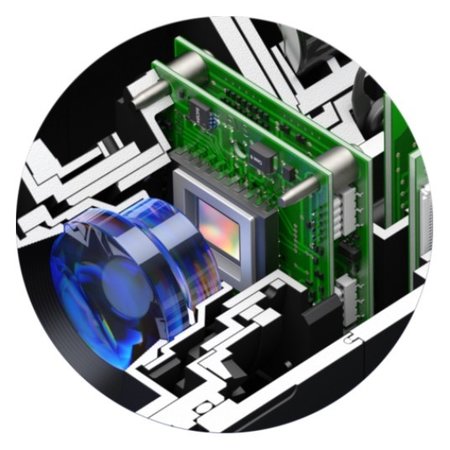 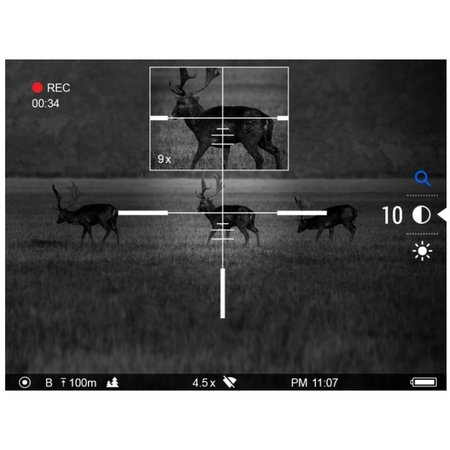 The Digisight Ultra utilizes proprietary software, cutting-edge electronic components and signal-processing algorithms to deliver one of the industry’s highest values of sensitivity in night time.

The Digisight Ultra utilizes proprietary software, cutting-edge electronic components and signal-processing algorithms to deliver one of the industry’s highest values of sensitivity in night time. The result is a device offering flawless passive-mode performance in deep twilight, even night, without switching on IR illumination.

Enhanced nighttime sensitivity
The Digisight Ultra utilizes proprietary software, cutting-edge electronic components and signal-processing algorithms to deliver one of the industry’s highest values of sensitivity in infrared spectrum (nighttime sensitivity). The result is a device offering flawless passive-mode performance in deep twilight, even night, without switching on IR illumination.

Fully waterproof IPX7
IPX7 waterproof-rated protection ensures the Digisight Ultra performs perfectly in wet weather, even during intense rain, snowfall and submersion in 1 m of water for up to 30 min. (IEC 60529).

Integrated video and sound recorder
The Digisight Ultra riflescopes are equipped with a recorder which enables video shooting and image capturing at the time of observation. Video and photo files saved in the internal memory can be transferred to a PC/laptop or mobile device via wired or Wi-Fi connection.

Wide-angle eyepiece
The field of view of the complex wide-angle six-lens eyepiece, employed in the 400-series features 20% increase compared to the previous Digisight Ultra model. Combined with the HD quality AMOLED display, the eyepiece delivers a rich and deep image perception.

Updatable software
A smartphone, free mobile application Stream Vision and Internet access is all one needs to check updates and to install new firmware. This allows a hunter to receive new features and fixes for a riflescope he already owns.

More Features
Scalable ballistic reticles
Ballistic reticles are scaled proportionally to riflescope’s magnification changes, similar to the reticles placed in the first focal plane of optical sights.
Angular dimensions of reticles’ parts remain unchanged at all magnifications, which allows quick measuring of distance and adjusting when shooting at various ranges.

10 shapes in 6 color modes
The reticle is electronic and is always in the same plane with the target. The Digisight has reticles of ten various shapes and functions (direct shot type, ballistic, scalable and regular), all presented in six colors.

Accurate Zoom Zeroing
The user can zero the riflescope either at the basic magnification or at a zoom, with the click value decreasing as the zoom value increases. At the maximum magnification reticle step is less than 0.1 MOA. Aiming point is stable in the entire range of magnifications.

Instant start-up
Digisight Ultra starts up within three seconds after ON button is pressed.

Stream Vision App. Remote Review, operation and live YouTube streaming Using Smartphone
Using the free, high-tech, iOS and Android compatible Stream Vision app, the Digisight Ultra connects via Wi-Fi to allow transfer of images and video to smartphones and other wireless devices in real time, stream footage to YouTube and other online video platforms (depending on model), and even use your personal device as a wireless remote control.

Side incline and elevation angle sensor
A built-in accelerometer/gyroscope improves accuracy by precisely identifying cant and angles greater than 5° with an arrow indicating the direction and degree of lateral tilting. Increased angles are shown with additional arrows. Moreover, the riflescope can be set to auto shutdown when resting in a non-shooting position. Unit operation may be disabled when the vertical angle is greater than 70° or horizontal angle is greater than 30°.


0 stars based on 0 reviews
add your review