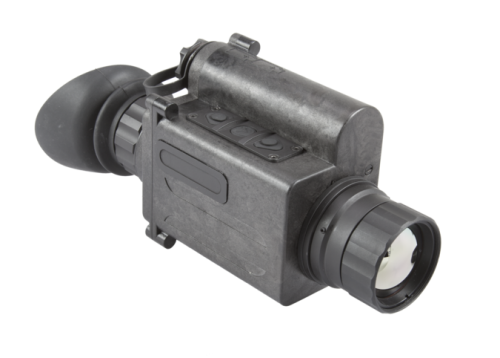 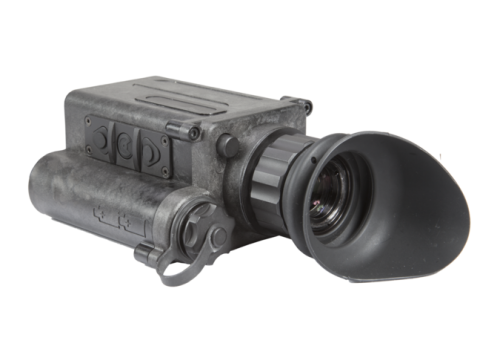 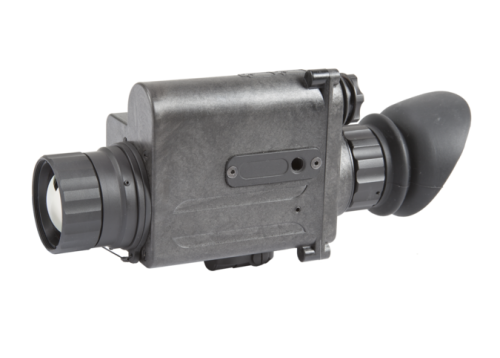 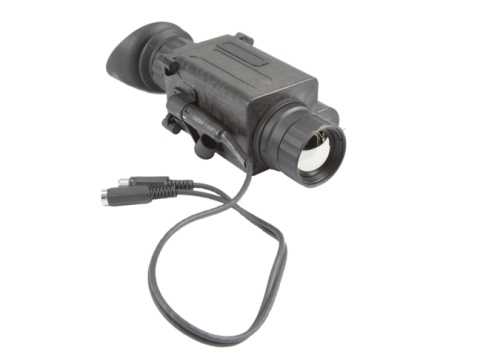 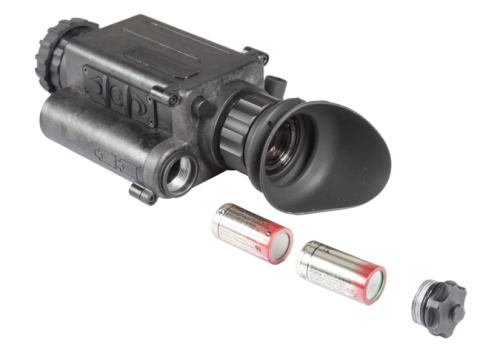 Armasight Prometheus is the latest and most technologically advanced Thermal Imaging monocular to enter the sporting, law enforcement, and military markets.
Lees meer

The Prometheus product line is based on the latest FLIR Tau 2 VOx microbolometer core, and is available in a variety of models – each optimizing performance, price, and state-of-the-art technology for myriad uses and mission applications.

The 24/7 mission capability is only one of the strengths of Prometheus. The thermal imaging technology also allows you to detect targets by cutting through snow, dust, smoke, fog, haze, and other atmospheric obscurants. Unlike the use of laser targeting or near-infrared illumination to augment night vision equipment, the Prometheus thermal imager is extremely difficult to detect with other devices, as it emits no visible light or RF energy.